Is it possible to define the "normality" in the immune system? 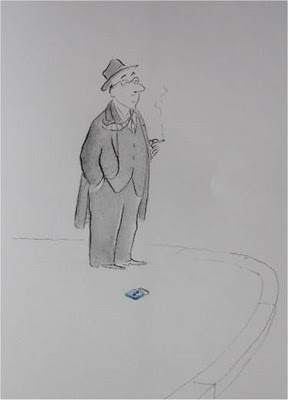 In "Immunology uncaged" (News Focus, 26 March 2010, p. 1573), Mitch Leslie covered very interesting developments in immunology. One of the trends is the call for a change in research priority from mouse to human, and the second is the Human Immunology Project (HIP), which is depicted as the immunology version of the Human Genome Project (HGP). As indicated in the article, the first point is not new, and the problems in using mouse as a model of human immunological diseases are discussed in (1, 2), for example. The HIP concerns a concerted effort to establish what is "normal" for the immune system by examining a wide variety of immunological parameters.

The parallelism of the HIP with the HGP shows some optimism on the part of this reporter. However, in the HGP, because of the stability of genome, it is theoretically possible to establish the genotype by one determination of samples collected under any conditions. In the HIP, on the other hand, the measurement of the samples and the interpretation of the data may not be so straightforward. Given that the functioning of the system is affected by interactions with other factors within the system or even with other systems, there will be variations in the output numbers depending on the timing of sampling, the measurement and the condition of individuals, not only physical and but also psychological, and one determination is hardly enough. It is this wholeness of the system that causes great difficulties to treat systemic diseases like autoimmune diseases and cancers. It is certainly important to directly study the human system, but this is not logically linked to the definition of "normal" in the human population and it may be difficult to find parameters to define the general status of the immune system in each individual. Even if the "normal" value in the population is not determined, the successful treatment of human diseases could be attained. The temporal monitoring of immunological parameters in each individual may be more informative.

From the philosophical point of view, however, the proposal of Dr. Davis should be highly evaluated because it concerns the framework of scientific direction, namely how to proceed a research and on what aspects. This type of synthetic proposals will be encouraged and it should indeed galvanize the field and, if lucky, there will be fruitful spin-offs in the future.